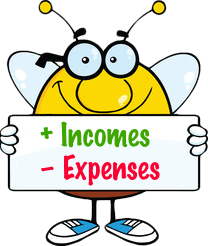 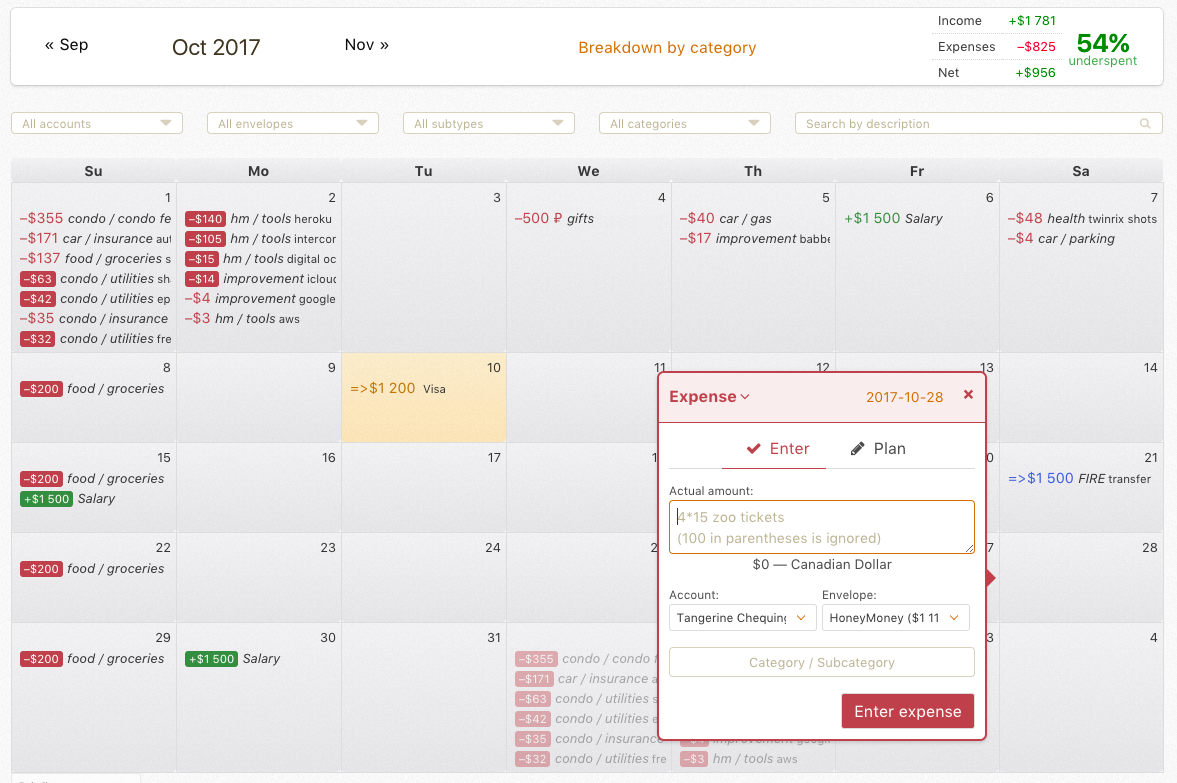 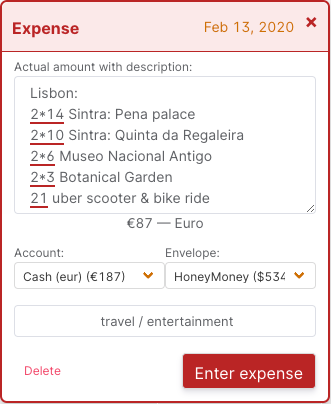 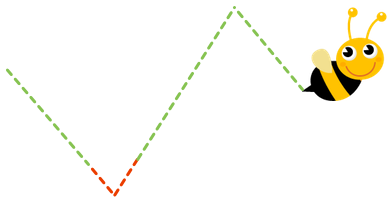 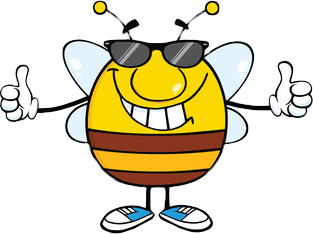 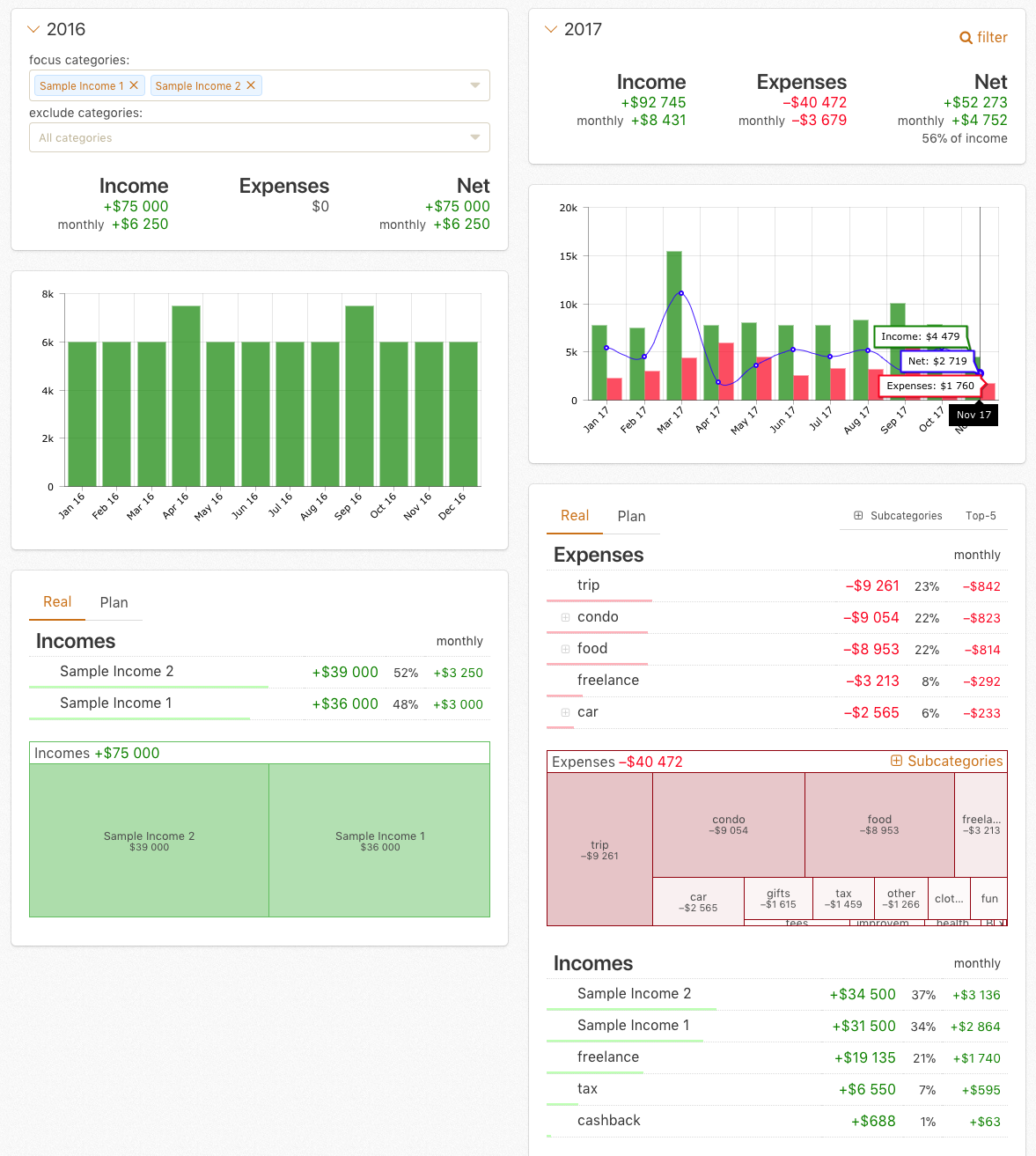 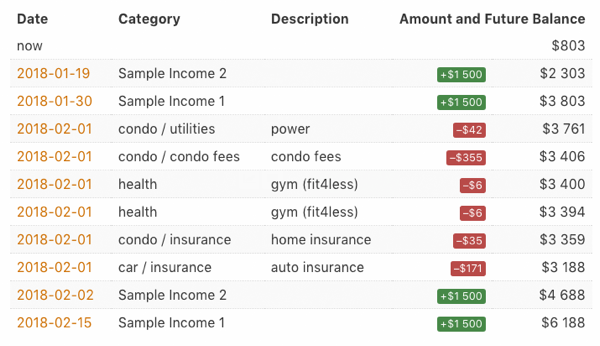 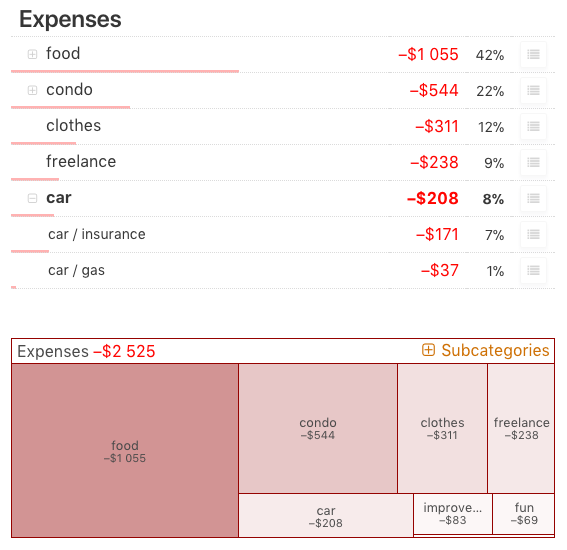 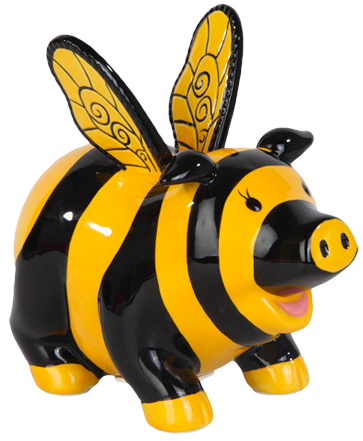 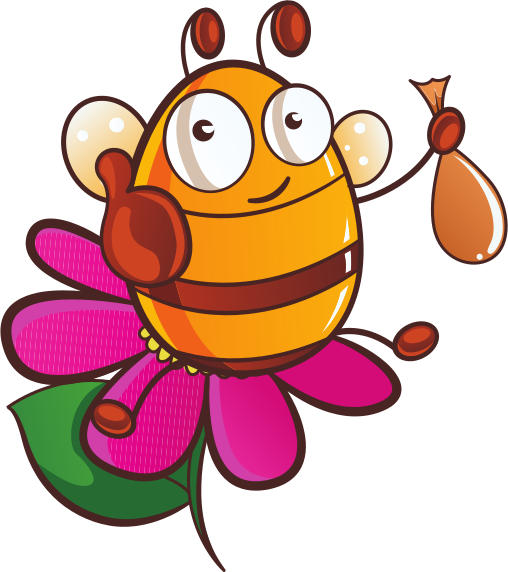 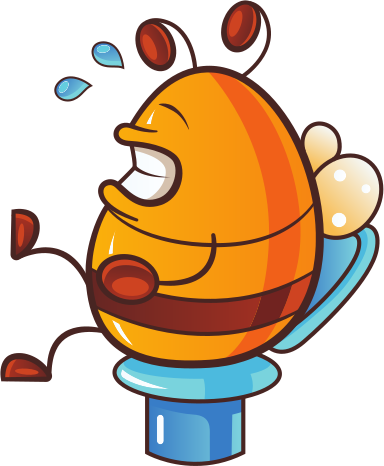 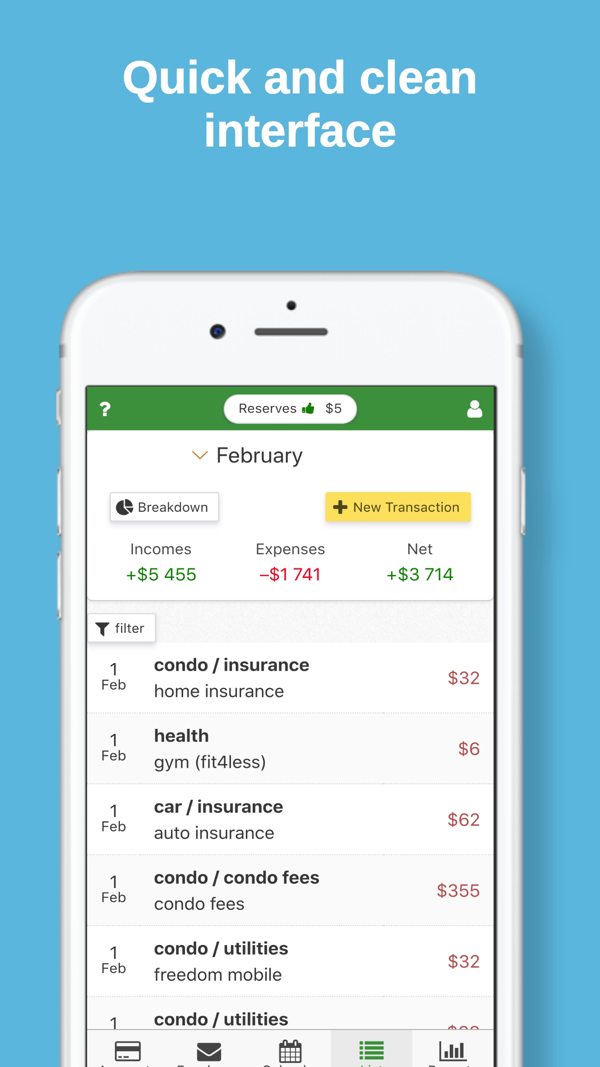 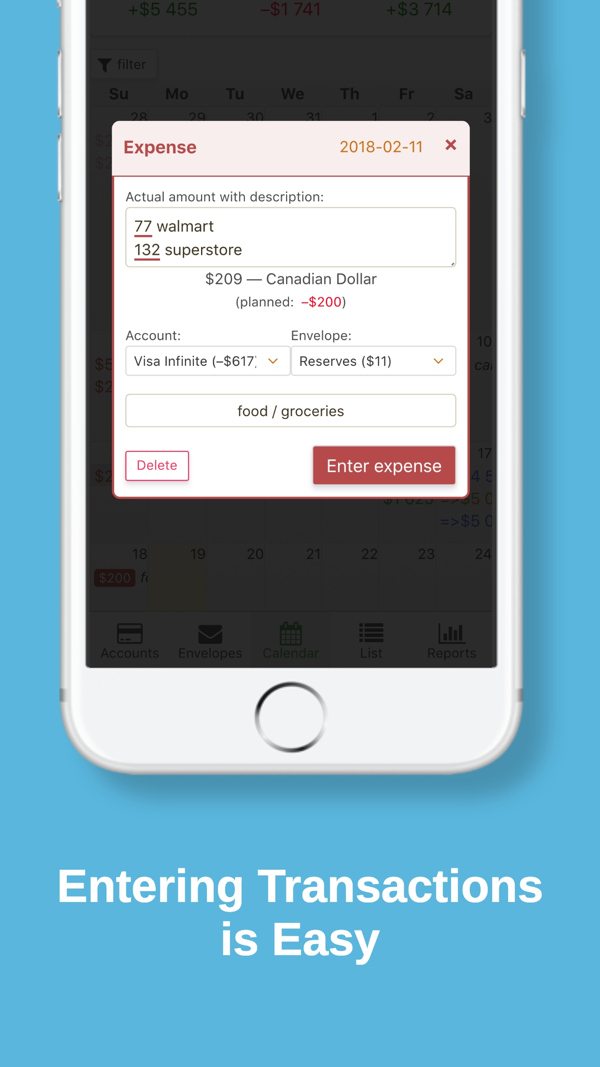 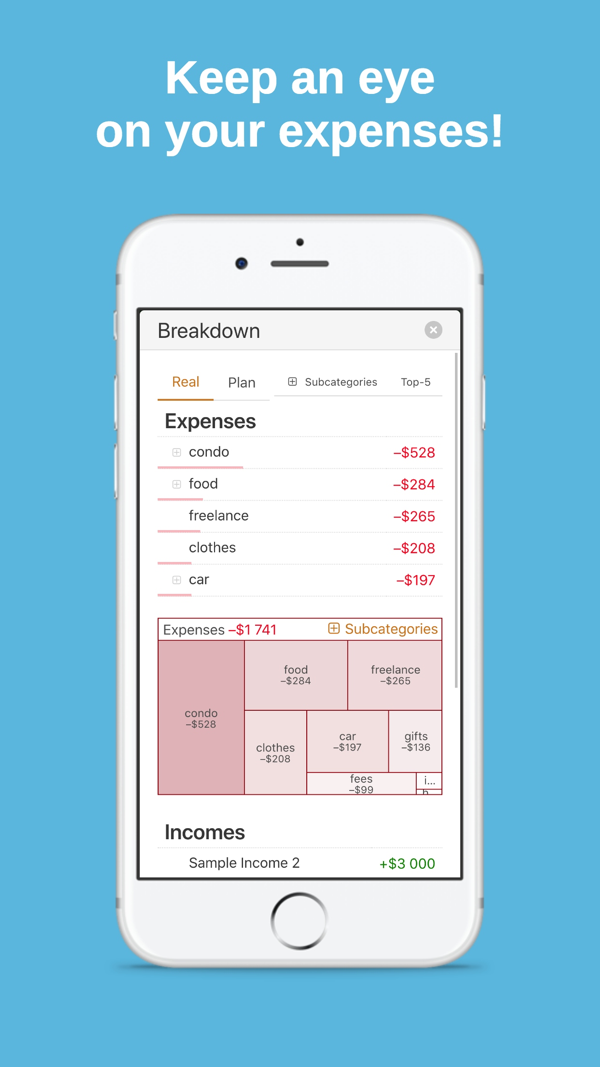 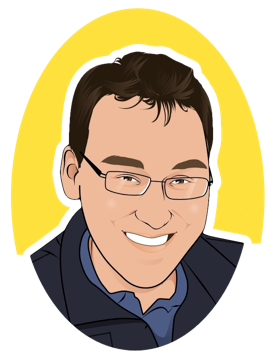 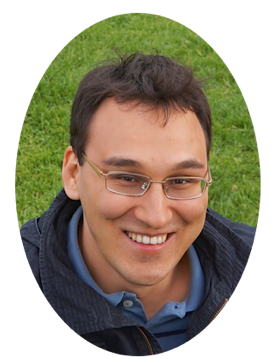 I made HoneyMoney because I didn't like any other options on the market. I tailored it to my needs, and with time it became a small, but profitable business. I've been running it for 10 (!) years now. 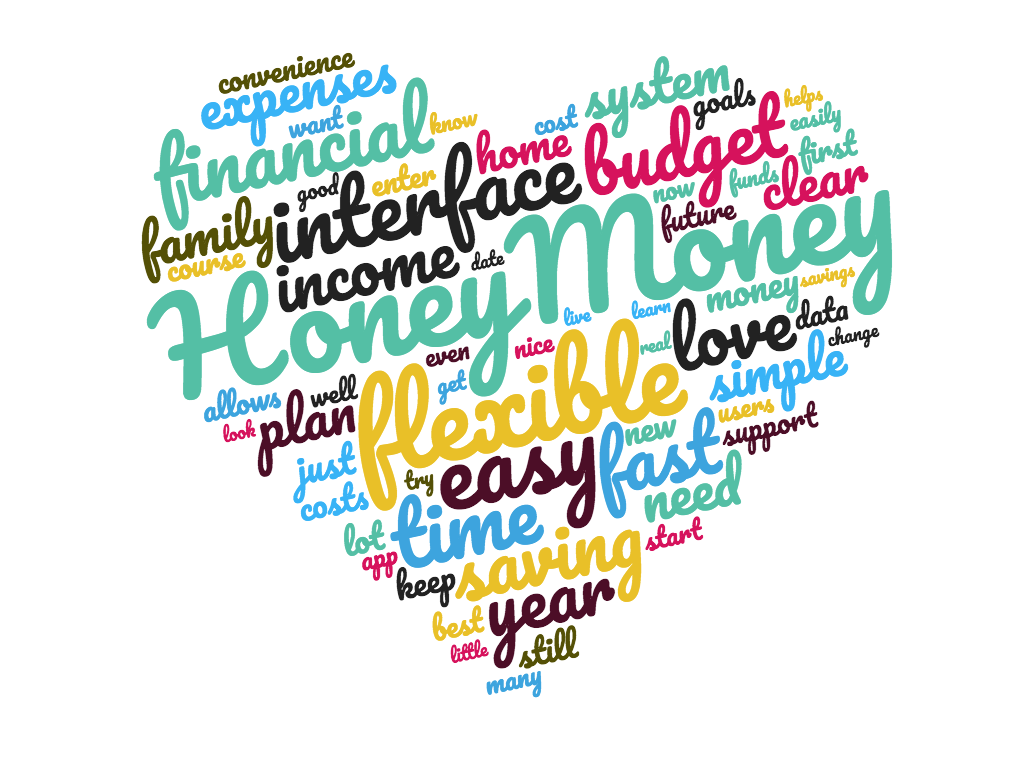 Bee good with money
It's easy, and it works
👀 View Demo    or    ✔ Get Started
Why HoneyMoney Works »